Can California’s taxpayers be thankful for 2016?

By Jon Coupal | If taxpayers focus on the results of the recent election, there may not seem to be much to celebrate. While the rest of America took a big step toward fiscal sanity, the same cannot be said of California. At the state level, all 3 taxes, one on marijuana users, one on smokers and another on higher income taxpayers, passed. Fueled by massive special interest campaign spending, tax hike proponents convinced voters that they were simply raising taxes on “other people” which made them more palatable. 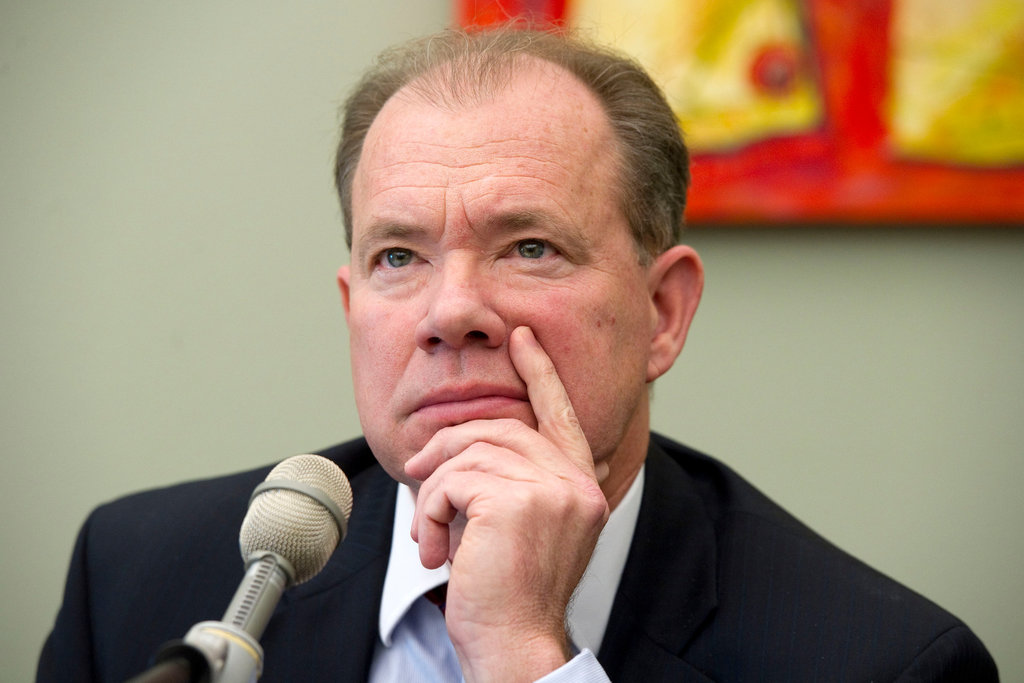 The bright spot among the 17 statewide measures was the approval of Proposition 54, which will provide much needed transparency over the California Legislature. For years taxpayers have wanted legislative bills to be available for public review prior to being voted on. Prop 54 makes that happen.

At the local level, it looks like 80 percent of the local taxes and bonds were approved. The good news is that, largely due to the requirements of Jarvis initiatives Proposition 13 and Proposition 218, the Right to Vote on Taxes Act, these measures were decided by voters rather than being imposed by out of touch public officials.

However, what encourages and inspires taxpayers greatly, is the ongoing efforts of tenacious individuals around the state who continue, against long odds, to challenge the powerful political class to advance the cause of average citizens.

Howard Jarvis used to say the reason for the success of the campaign to pass Proposition 13 could be encapsulated in three words, “and then some.” Those working to pass tax reform did what was required, “and then some.”

Here are just three examples of those who personify the Jarvis ideal.

Dino Cortopassi is a successful farmer and businessman. He and his wife Joan now focus on responsible philanthropy, using the family foundation to fund a wide array of programs for the benefit of the disadvantaged and the environment. Dino is also deeply concerned about California’s runaway debt that is placing an ever-growing burden on our children and grandchildren.

This is why they funded the qualification of Proposition 53, the Stop Blank Checks initiative, that would have required voter approval of state construction bonds of $2 billion or more.

Of course, those who benefit from unrestricted debt, the deep pocketed “Sacramento gang,” outspent the Yes campaign by 20 to one, focusing their money on a dishonest television campaign. Although Proposition 53 fell just short, Dino and Joan provided a major public service by exposing how government funds its programs, often out of sight and without the approval of the taxpayers.

Knowing this effort fell just short, Howard Jarvis would likely have smiled and offered encouragement. He would point out that before the success of Proposition 13, he had mounted 3 failed ballot campaigns over a period of 15 years.

Another bright light for taxpayers is Andrea Seastrand, who serves as President of the Central Coast Taxpayers Association (CCTA). The organization works to inform and educate voters on important tax issues at all levels of government. Andrea is constantly advocating for the protection of Proposition 13 and fighting for the forgotten taxpayer. Although Andrea is a former member of the Assembly and House of Representatives, she never voted for a tax increase and always focused on the interests of those who are compelled to pay government’s bills. In the 20 years since leaving office, Andrea has been a tireless taxpayer advocate.

A third example is Richard Rider, Chairman of the San Diego Tax Fighters. With a sharp wit and willingness to do his homework, he has been the outspoken bane of San Diego area politicians who attempt to misuse taxpayer dollars or impose unnecessary taxes. Rider is a former client of HJTA’s legal team who has been unrelenting in his efforts to protect Propositions 13 and 218, the Right to Vote on Taxes Act. Rider, like Andrea Seastrand, is a former recipient of HJTA’s Taxfighter of the Year Award.

There are so many more that deserve mention, and we are grateful for each. With thousands of folks willing to make sacrifices to defend the interests of average taxpayers, if we work together, there is still hope for a brighter future for California.

Jon Coupal is president of the Howard Jarvis Taxpayers Association — California’s largest grass-roots taxpayer organization dedicated to the protection of Proposition 13 and the advancement of taxpayers’ rights.

This entry was posted in Ballot Measures, Howard Jarvis Taxpayers Association, Jon Coupal, Taxes, Thanksgiving. Bookmark the permalink.
We use cookies to ensure that we give you the best experience on our website. If you continue to use this site we will assume that you are happy with it.Ok